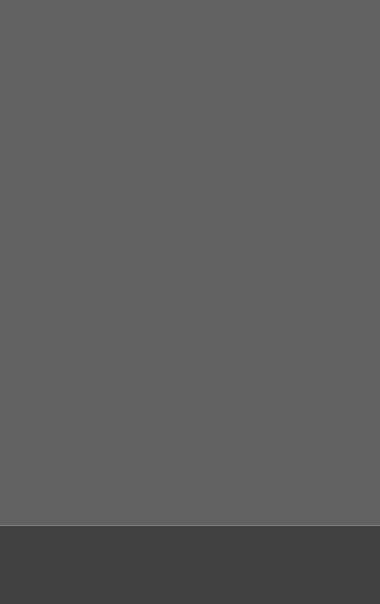 Browse all our private Sahara Desert tours and customised travel experiences in Morocco.

Let us us help you create an exclusive all inclusive private tour of Morocco. Forget worrying about accommodation, car rental, what to do and where to go – let us sort all that out for you and enjoy private travel in Morocco.

We organise fully customized Casablanca tour to fit your needs and interest. All our Marrakech tours are private tours, organised and conducted by our local experts tour drivers and guides. Discover Morocco with unique traditions with our personalised private tours of Morocco from Atlantic coast to Atlas Mountains to Sahara Desert.  Tell us your travel ideas for the around Morocco tour and the needs of your private group , friends or family.

2 Day Tour from Marrakech to Zagora

3 Day Tour from Marrakech to Merzouga

4 Day Tour from Marrakech to desert

3 Day Tour from Fes to Marrakech

In our unique customized Morocco private tours, you choose the language, duration and attractions. 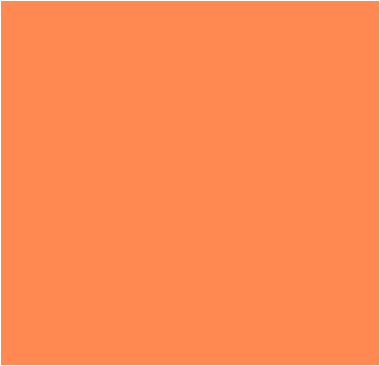 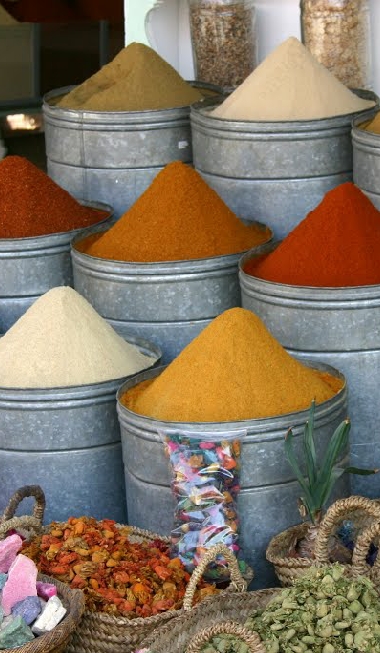 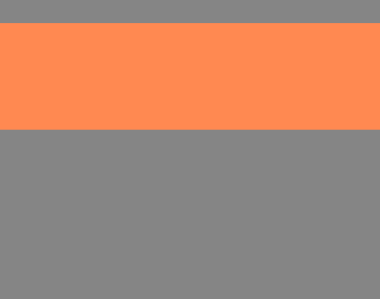 Morocco,  lies across the Strait of Gibraltar on the Mediterranean and looks out on the Atlantic from the northwest shoulder of Africa.

Morocco,  lies across the Strait of Gibraltar on the Mediterranean and looks out on the Atlantic from the northwest shoulder of Africa. Algeria is to the east and Mauritania to the south. On the Atlantic coast there is a fertile plain. The Mediterranean coast is mountainous. The Atlas Mountains, running northeastward from the south to the Algerian frontier, average 11,000 ft (3,353 m) in elevation.

Morocco Travel Info: HOW TO GET TO MOROCCO

The simplest way to get to Morocco is, of course, to fly. Alternatively, you could fly to France, Spain or Gibraltar and pick up a ferry there; or, from Britain or Ireland, you could go all the way by land and sea. Flying through Europe can be a good way to keep travel costs down. Search for flights through London, Paris, Amsterdam, or Madrid using the Web sites .Direct flights are available from cities across Europe, the Middle East, West Africa and North America. For information about Moroccan airports, visit the website of Office National des Aéroports (www.onda.ma).

There are extensive ferry links between northern Morocco and southern Europe, the most popular of which is Algeciras (Spain) to Tangier.

The political situation in Morocco is very stable. Moroccans welcome all visitors with open arms, the culture is especially renowned for it's hospitality.  Morocco is safe country with many years experiences in tourism field.

Marrakech -  is a major city in the northwest African nation of Morocco. It is the fourth largest city in the country, the most important of Morocco's four former imperial cities

Fez - The city has two old medinas, the larger of which is Fez el Bali. It is listed as a UNESCO World Heritage Site and is one of the world's largest car-free urban areas

Merzouga desert - The village is known for its proximity to Erg Chebbi, a Saharan erg, and it is for this reason a part of the itineraries of many tourists visiting Morocco.

Casablanca -  is the largest city of Morocco , one of the largest and most important cities in Africa, both economically and demographically.

Ait Benhaddou -  is a fortified city, or ksar, along the former caravan route between the Sahara and Marrakech in present-day Morocco.

Todra Gorges -  is a canyon in the eastern part of the High Atlas Mountains ,is popular among rock climbers.

Essaouira - The Medina of Essaouira (formerly "Mogador") is a UNESCO World Heritage listed city,Essaouira is also renowned for its kitesurfing and windsurfing.

Ouzoud waterfalls - are located near the Grand Atlas village of Tanaghmeilt ,  most visited site of the region

Ourika valley - The region is inhabited by Berber people who practice a traditional way of life.

Tangier -  is a major city in northern Morocco. It is located on the North African coast

Chefchaouen -  is situated in the Rif Mountains , and is noted for its buildings in shades of blue. 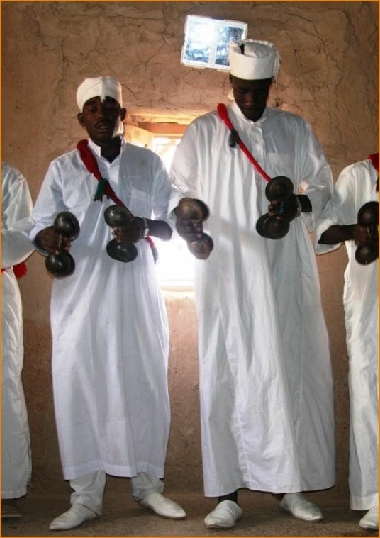 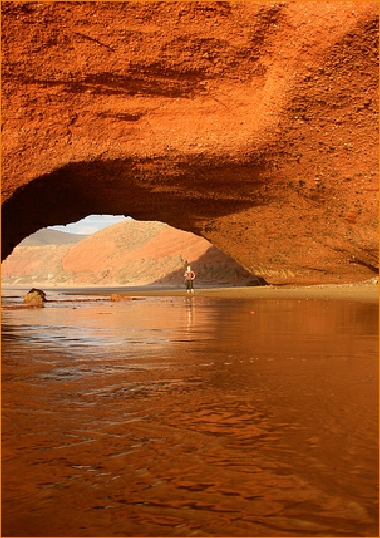 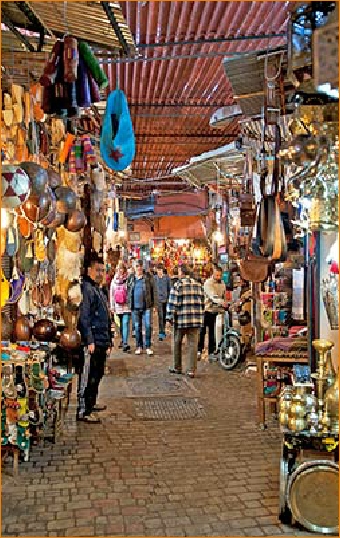